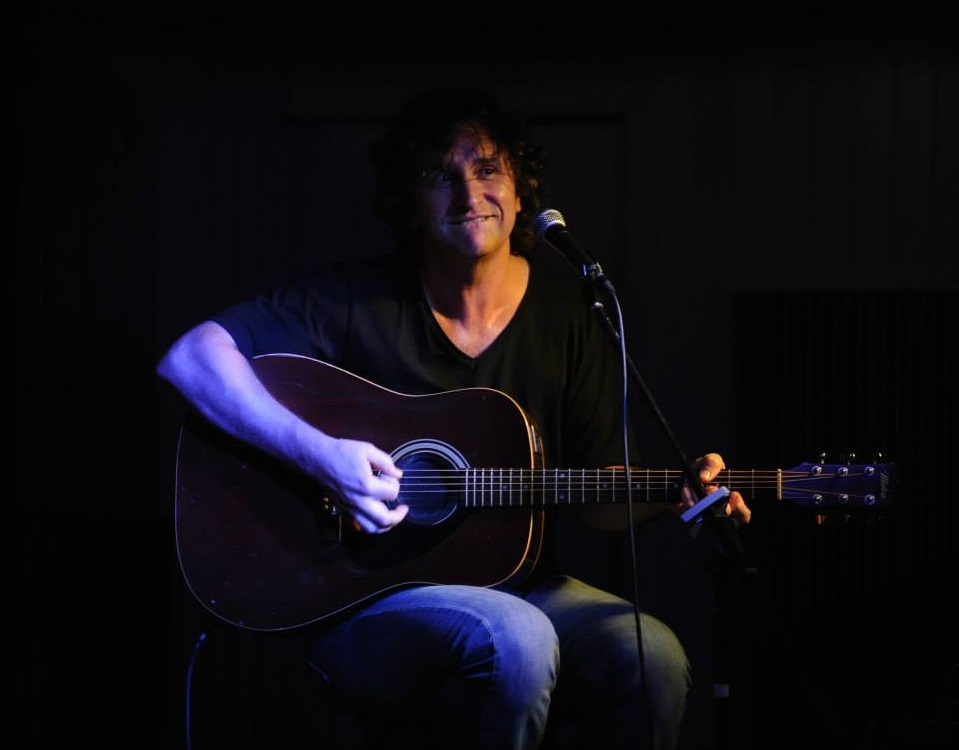 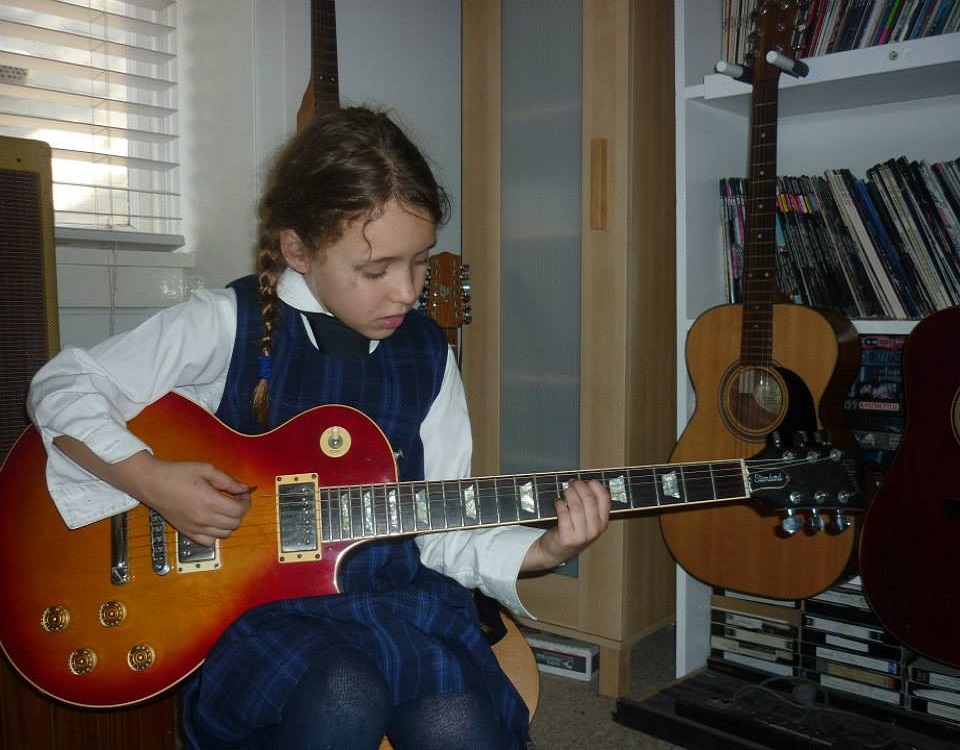 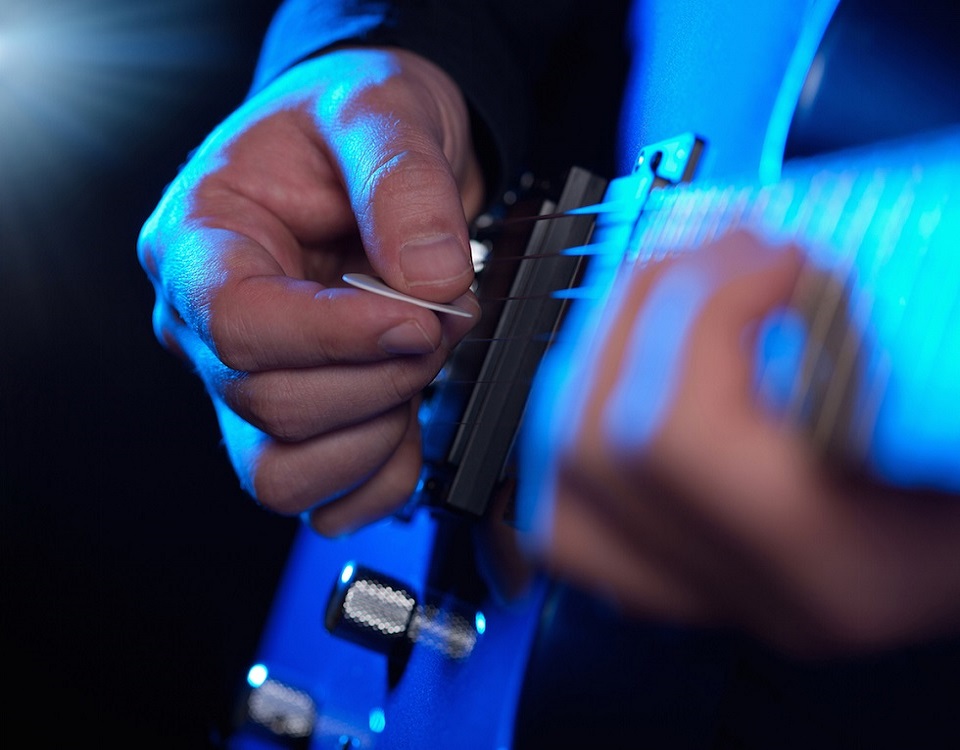 Sydney Guitar Tuition specialises in teaching all aspects of contemporary guitar: Electric and Acoustic; Rock, Blues plus Slide guitar - with a heavy emphasis on the practical. Spend more time holding and playing a guitar, than just talking about how to play the instrument. Students of all ages are encouraged to explore their musical passion and capabilities, with Sydney Guitar Tuition Randwick. 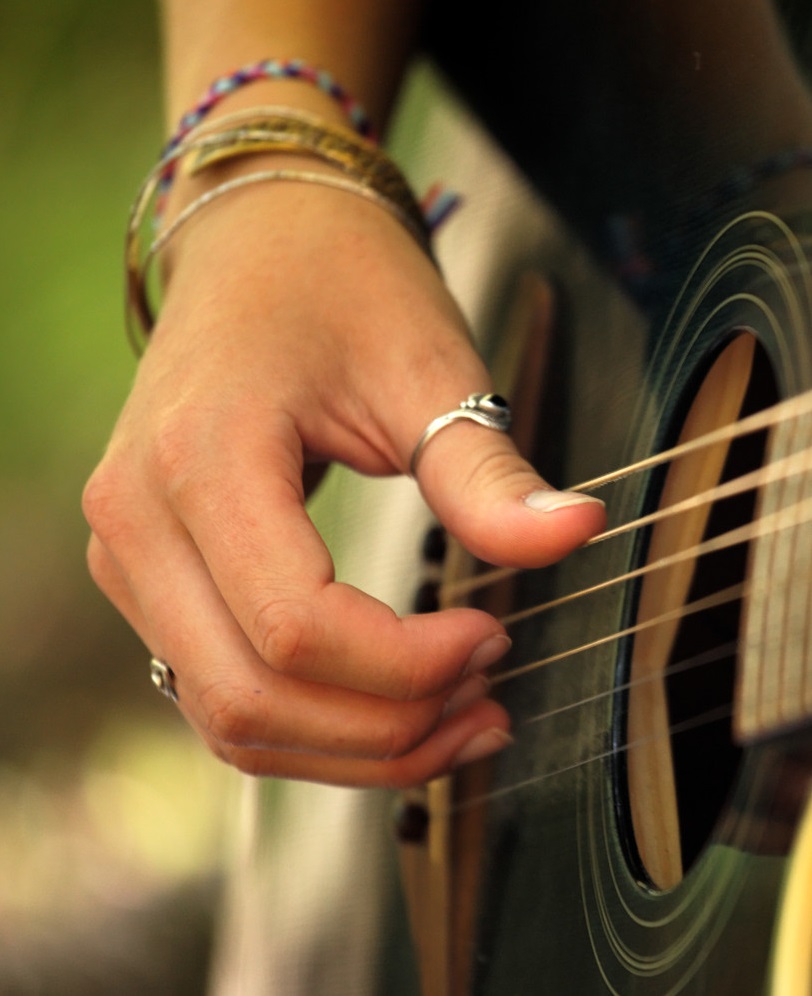 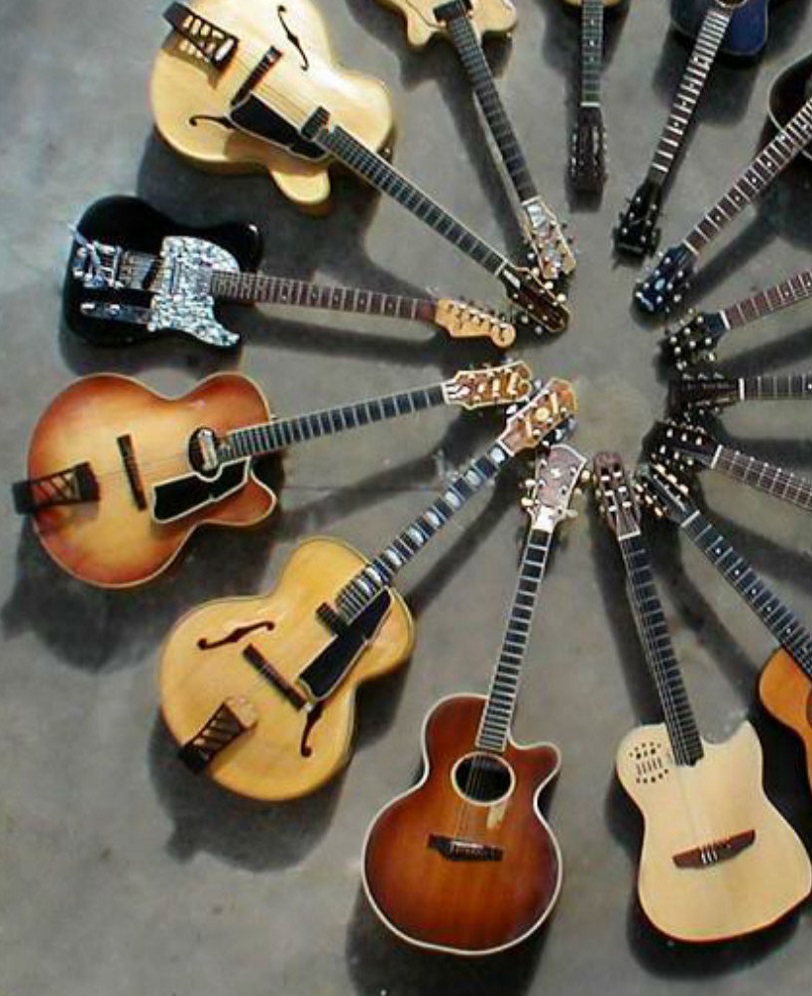 *Group lessons are also available at a reasonable premium. 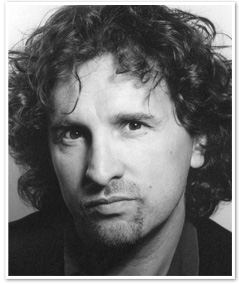 What Our Clients Say?

"In 2003 I competed in the Sydney Grammar eisteddfod taking out first place in the guitar section with Santana's classic 'Europa', a song Robert taught me in our weekly lessons. Although a popular performance song, the particularities and nuances of musical style, beyond the realms of just guitar were essential and were informed by Robert's teaching. In my HSC year I continued using these skills in my Music 1 course where I also had to perform on guitar. The result was a NSW state mark of 99%, 3rd in the state. These accreditation's, as well as my continued passion for playing guitar stand testimony to Robert's guitar teaching skills"

"Robert Thorne has a broad knowledge classic popular music, infectious passion, great skill, and an easygoing manner. After just 3 or 4 years of tuition with Rob our son, Marcellus, was offered a highly sought after place at Newtown High School of the Performing Arts and most of the credit for that belongs to Robert Thorne. He is just an outstanding guitar tutor.

"Robert Thorne has been our guitar teacher for five years. My three sons have all been taught to play by Robert and are all accomplished players as a result of his excellent tuition. The two oldest boys recently accompanied my youngest son in his HSC Music 1 Practical examination where he performed four pieces and achieved outstanding marks: 20/20,18/20,19/20 and 20/20. That says it all really."

"Robert Thorne was my guitar teacher for over a year. In the space of that year, my abilities as both a musician and a guitarist increased drastically. Before Robert, I had limited technical skills, but under his teaching, I quickly learnt to play songs and solos from legendary guitarists such as Stevie Ray Vaughan, Eric Clapton, Jimi Hendrix, Gary Moore, Richie Blackmore, Peter Green and many, many others. Since I was concurrently doing my HSC where I was enrolled in Music 2 (Advanced Music), Robert expertly helped me pick songs that would be appropriate for a course which is heavily based on Jazz and Classical music. In Robert's weekly classes, I learnt an amazing Santana solo, and achieved the top mark in Music 2, above students who played level 7 classical piano and violin! Thank you Robert Thorne!"